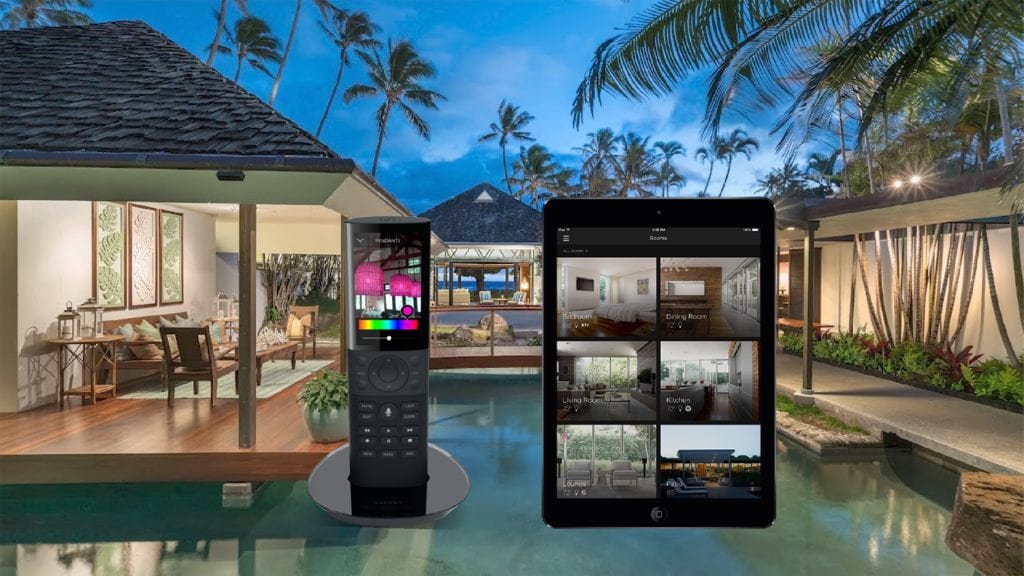 While every home has at least three independent electronic systems that can be controlled by a remote, our clients have many independent systems that require easy intuitive control. The Savant Remote is a simple, elegant alternative to juggling a handful of individual remote controls and mobile apps.

The Savant Remote seamlessly integrates all of the control systems for your home, allowing you to control anything and everything with a single stylish device. Say goodbye to the frustration of remembering which remote controls each device, and learning the intricacies of a dozen different apps! The Savant Remote is compatible with over 380,000 entertainment devices alone; if you’ve got it, the Savant Remote can control it.

Perhaps its greatest feature is how easy the Savant Remote is to use. A curved, high-resolution touchscreen displays all relevant information on the system being controlled in a way that is easy for the average user to parse. The interface is exceptionally user-friendly; one could pick it up and use it intuitively without the learning curve of similar devices.

You can even create individual user profiles, allowing every member of your household to customize it according to their preferences. Now everyone can have their own personalized remote, with their favorite TV channels and most frequently used devices featured.

The Savant Remote is peerless when it comes to overall functionality. With physical buttons, a touchscreen, and voice command capability, you can control your home however you like. Want to quickly power down all your devices for the night? Just use the voice command, “Goodnight.”

While other remote controls use infrared beams which must be aimed toward a receiver, the Savant Remote simply uses your home’s Wi-Fi. The result is that the Savant Remote can be used in any room in your home, regardless of what device it is controlling.

The ultimate in luxury and convenience, no automated home is complete without a Savant Remote. Learn more about having Savant installed in your home! 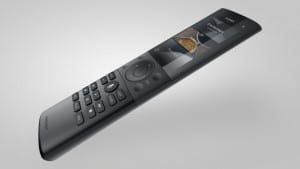 1 thought on “The Savant Remote: Control Anything Easily”